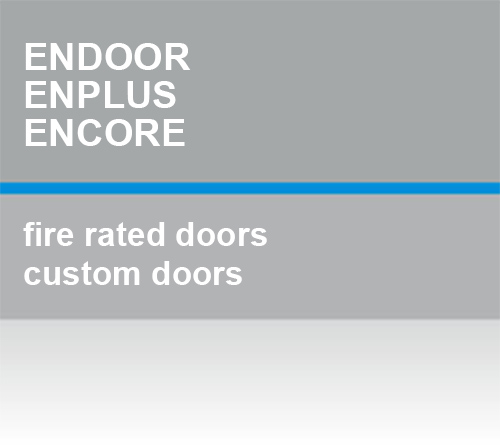 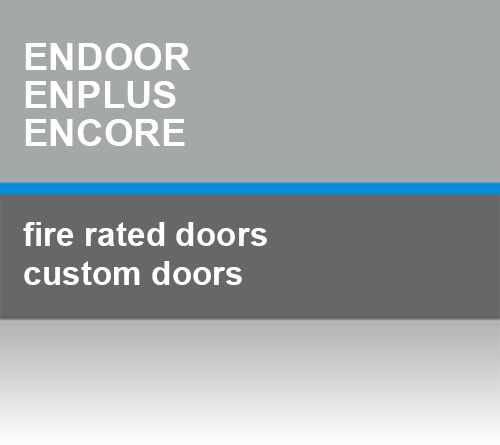 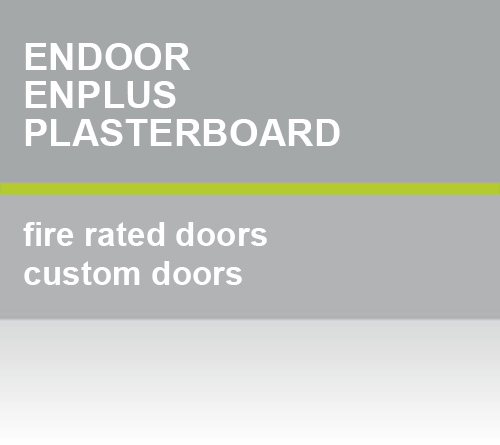 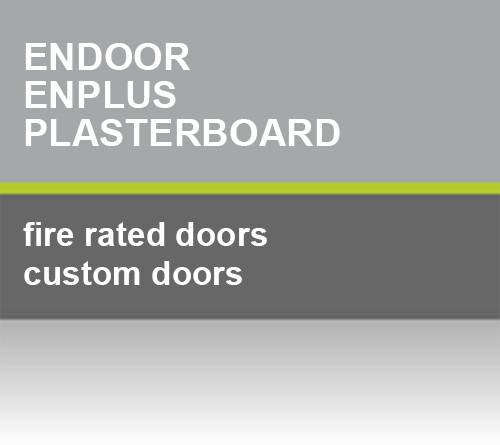 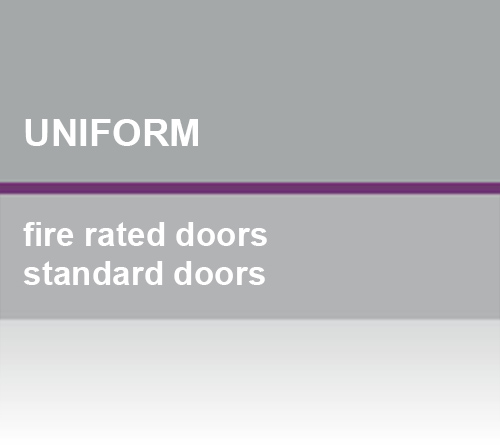 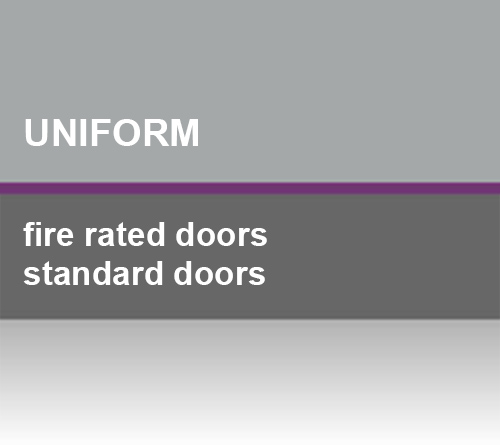 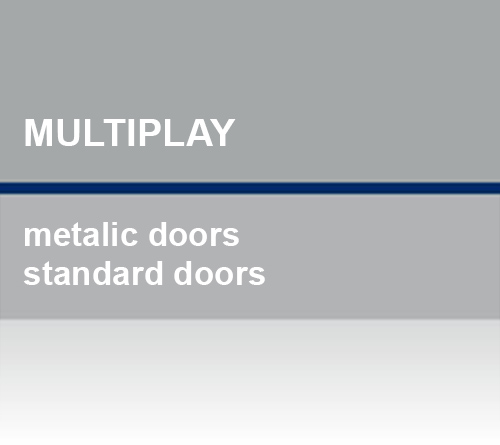 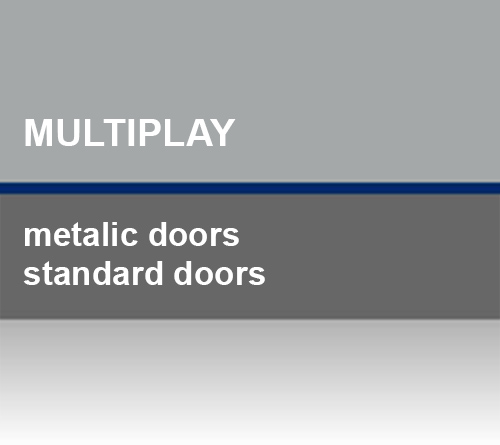 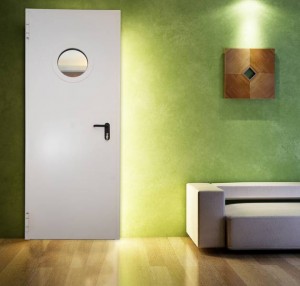 Besides their standard, obvious reversibility, adjustability, ease and speed of installation LOCHER doors have other great features.

Issued according to latest European standard EN 1634 on fire resistance. This is a considerable bonus compared to those doors still certified and produced according to national standard UNI 9723. In fact, purchasers avoid the risk of having to replace the door in the near future, as is happening to emergency crossbars owing to the “Decree of 3 November 2004” published in Official Gazette no. 271 dated 18 November 2004, that must now be CE marked or replaced by 18 February 2011.
Exception to UNI 9723 ENDOOR plasterboard; ENPLUS plasterboard

Verified and tested to European product standard EN 1191 initial and compulsory testing in order to be able to qualify for fire resistance certification EN 1634. That assures the door has withstood the numerous, rigorous mechanical and slamming tests prescribed by this European standard, including glass, it is regarded as having been designed and built to very high standards. Such a door will serve for many years in rough daily use.

All accessories are already CE certified and marked as required by the latest legislation. The Locher quality control and management assures that hinges, locks, closing regulators and optional extras such as crossbars, door closers, etc. are compliant with the standards, thus ensuring reliability.

A LOCHER does not cost more than other products on the market, which may have the old certification. State of the afr desigh and features at a comparable price.